On Thursday, I took an extraordinary side trip from Perth to a place called Rottnest Island. The island is accessible by a 2-hour ferry ride from Perth’s Elizabeth Quay. This island is unique because it is protected nature reserve. Only the staff who run the accommodations and services actually live on the island and no vehicles (accept service vehicles) are allowed on the island. It is a kind of terrestrial paradise far removed from ordinary life. Down from the ferry port, there are museums, restaurants, souvenir shops, convict-built public buildings, lighthouses, a WW2 Royal Navy gunnery, and a bakery.

But most of all there is, the Quokka!

The Quokka is a wallaby-like marsupial that at first glance looks like an overgrown rat. In fact, in its history, Rottnest has been referred to as “Rat Nest” Island. These lovable, hopping creatures are found no where else in the world.

The ferry service, Rottnest Express, offers bicycles for rent to get around the island at your leisure. Upon docking, a bicycle is rolled off the ferry and handed to you as you leave the jetty.

After an informative bus tour around the island and a prawn-and-chips meal at the island’s Thompson Seafood restaurant, I interacted with a half-dozen or so quokkas that are intent on picking up every last crumb. When they eat, their mouth movements make it appear as though they are smiling! Smiling marsupials. Only in Australia! 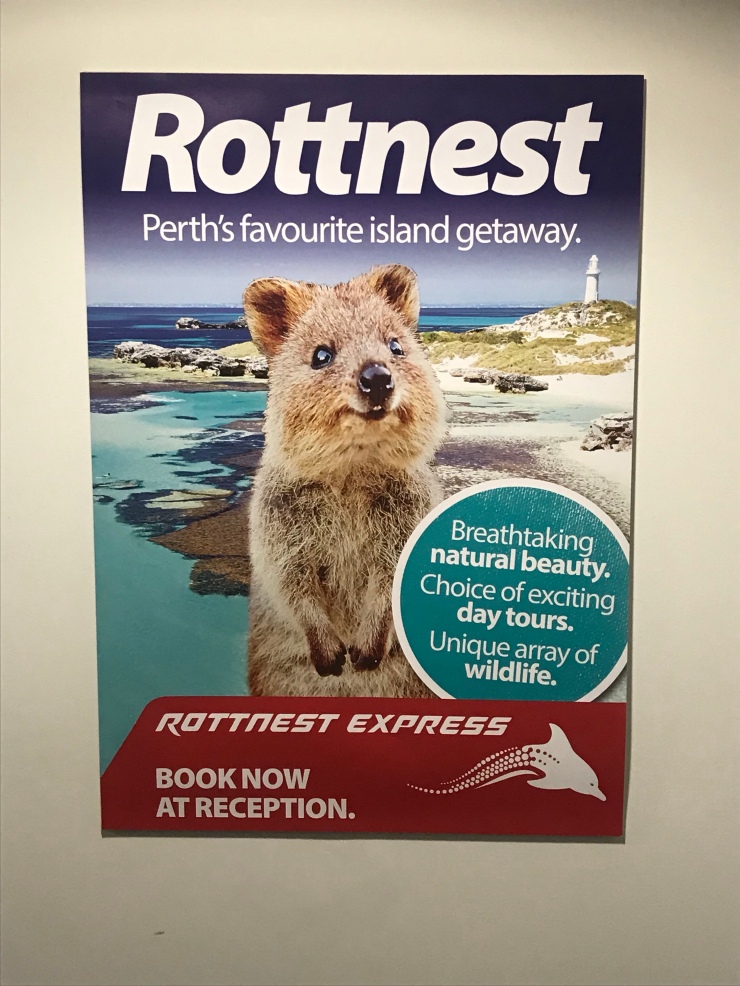 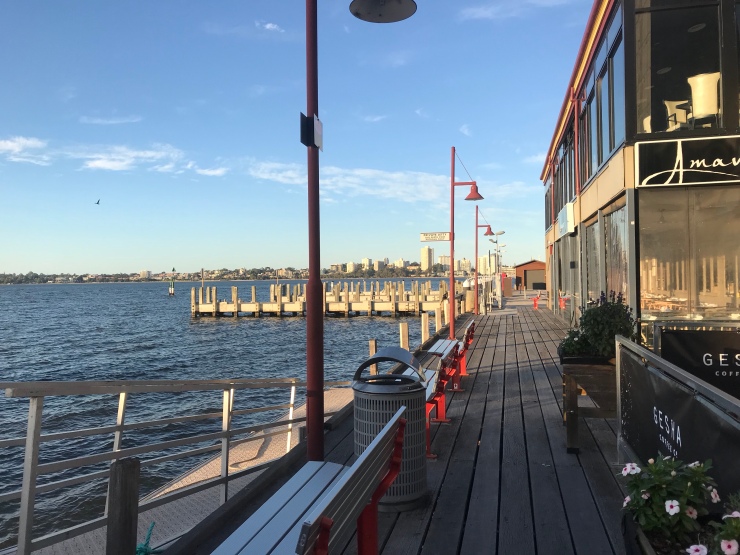 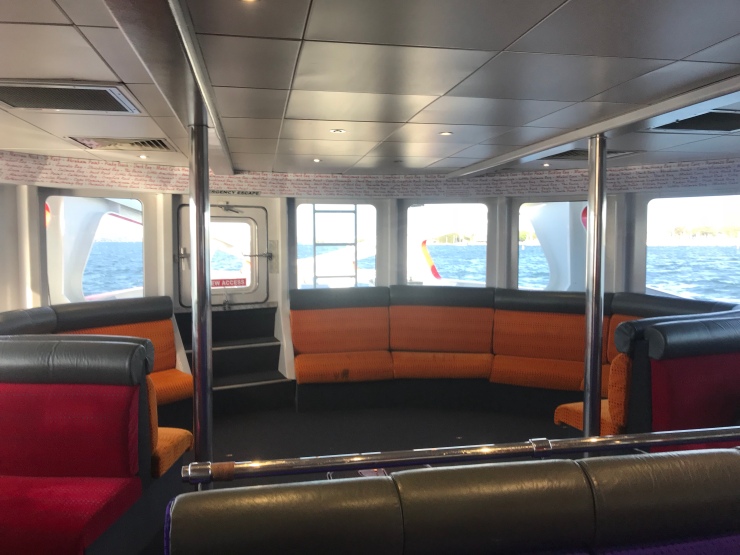 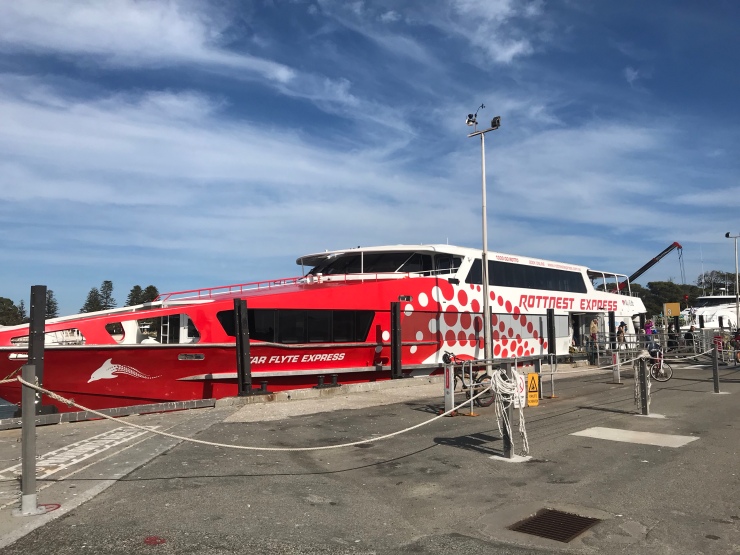 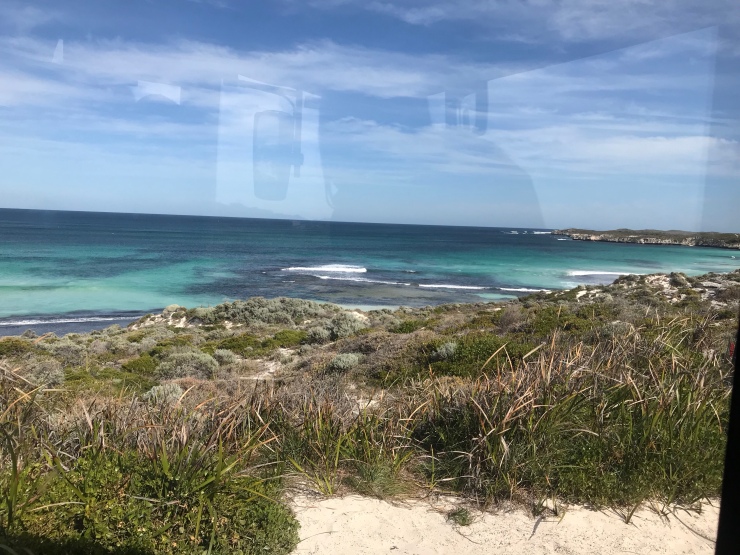 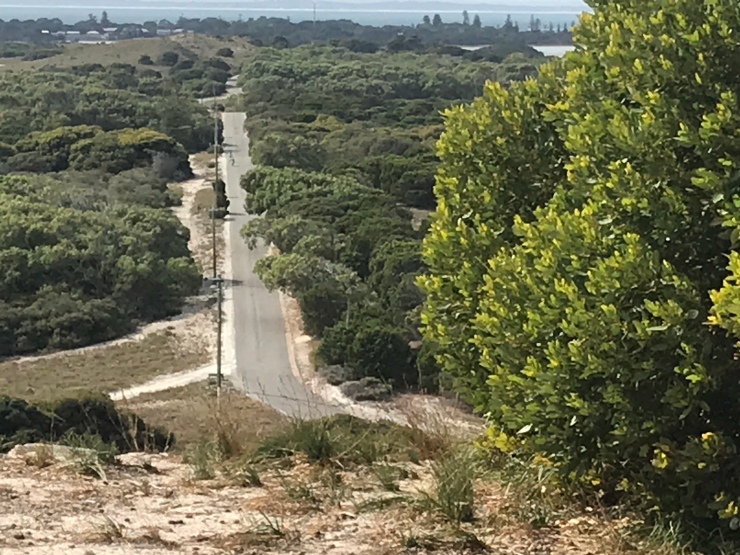 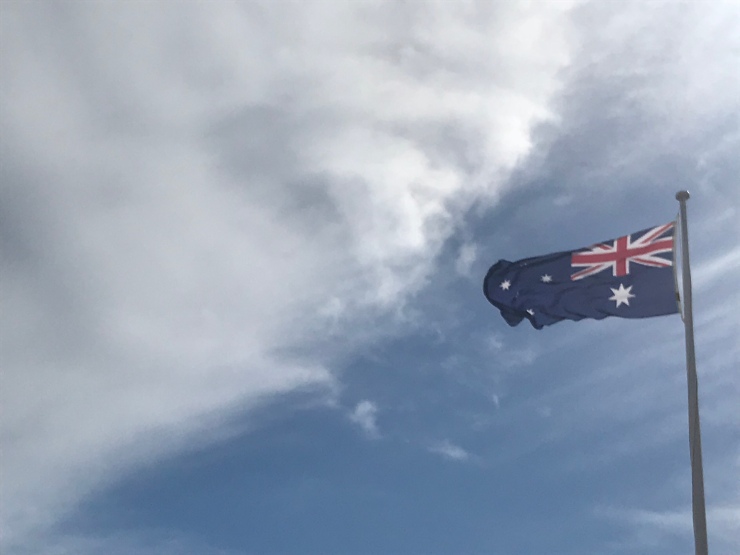 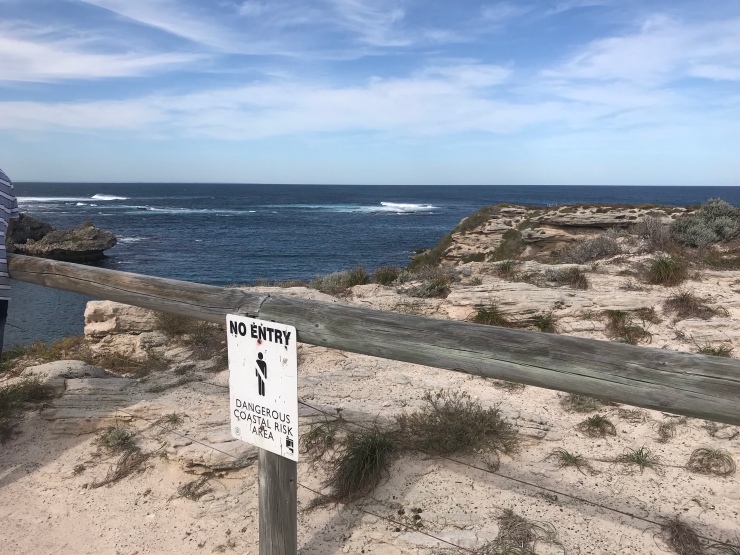 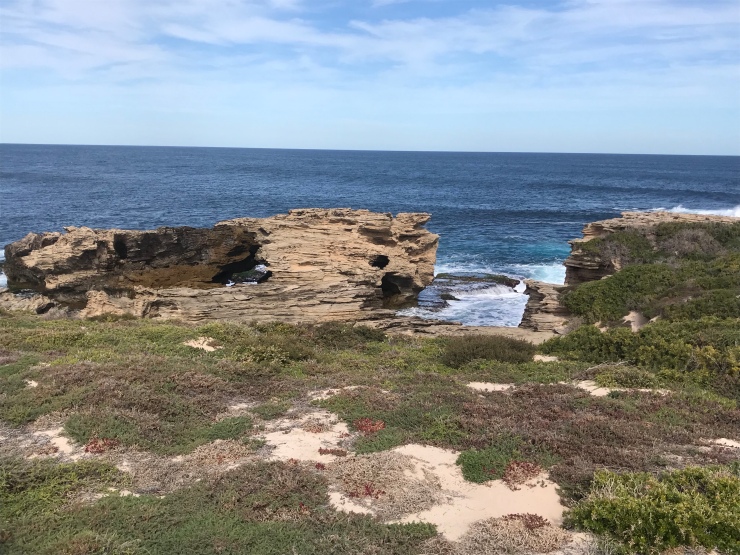 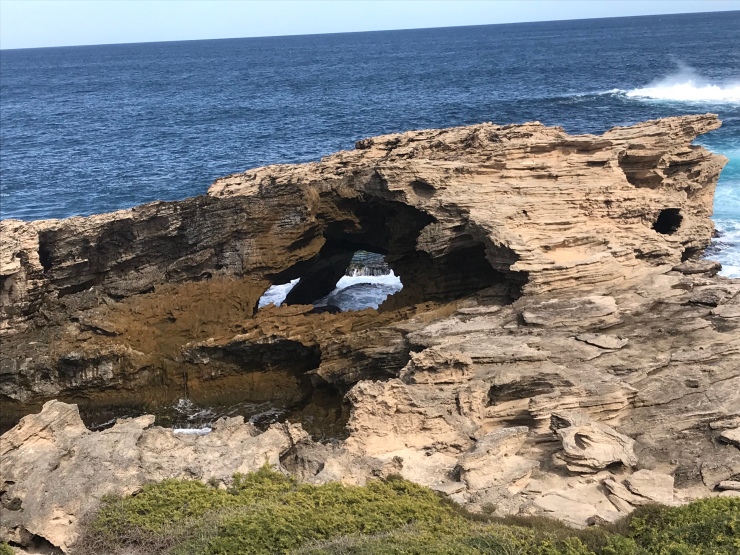 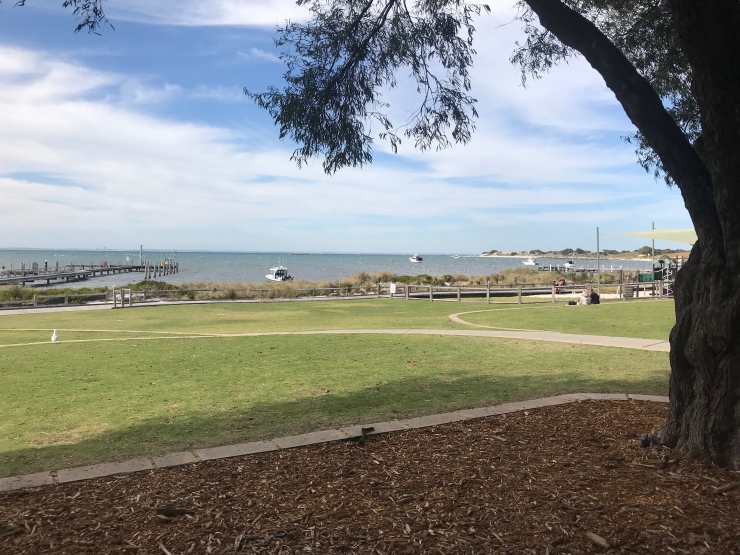 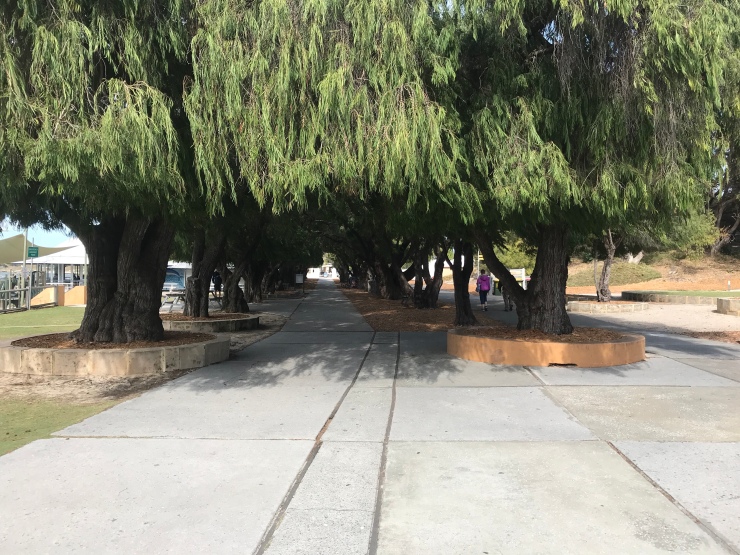 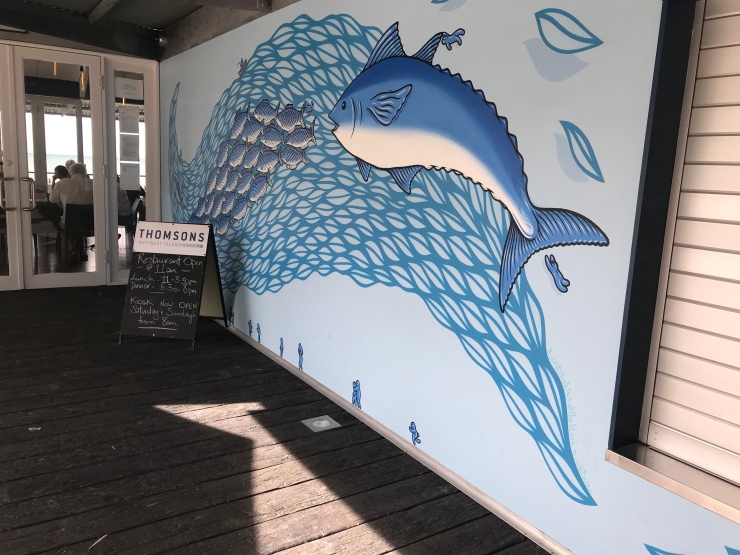 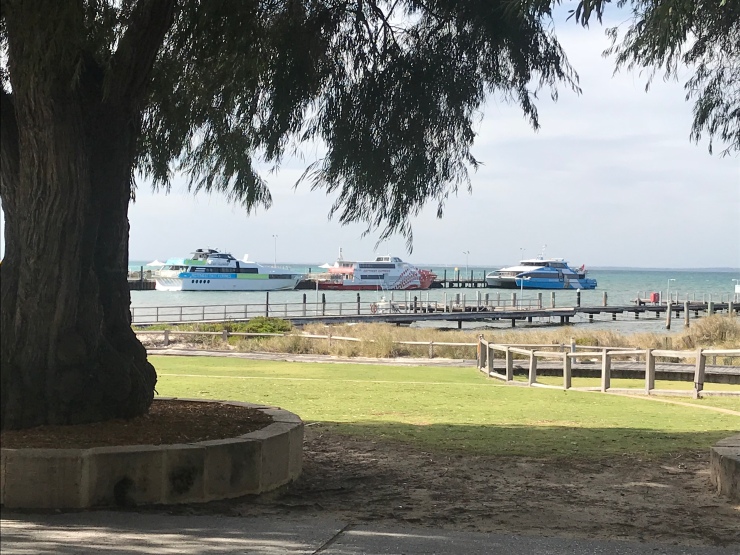 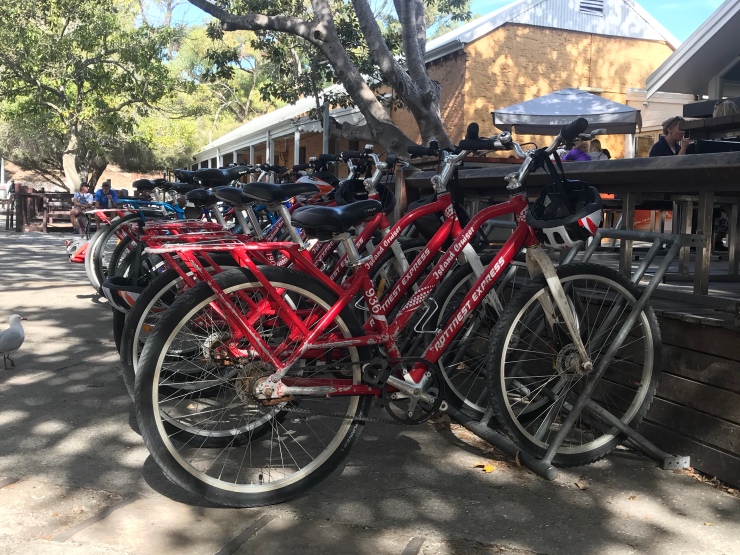 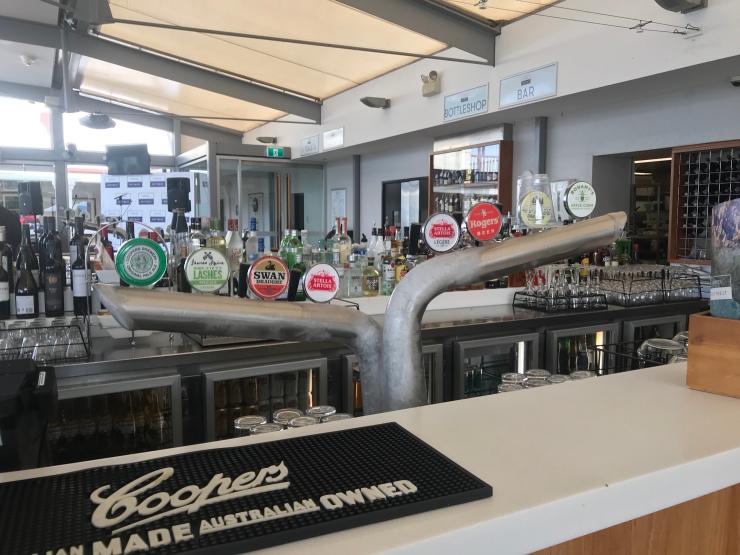 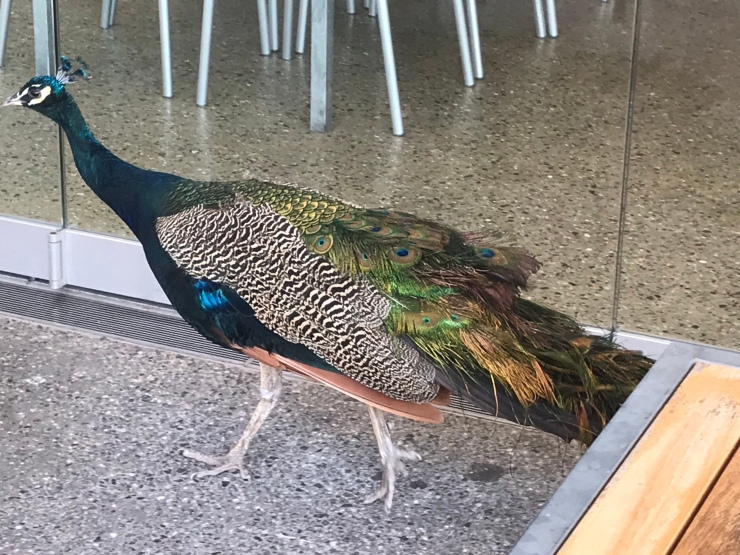 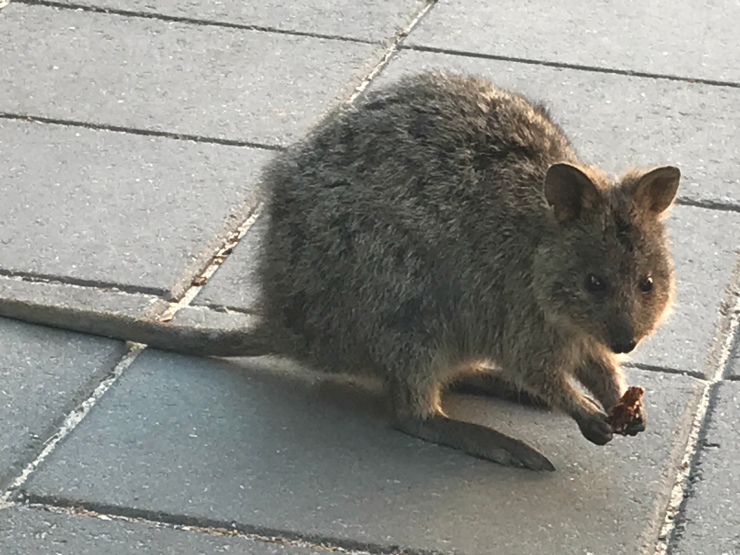 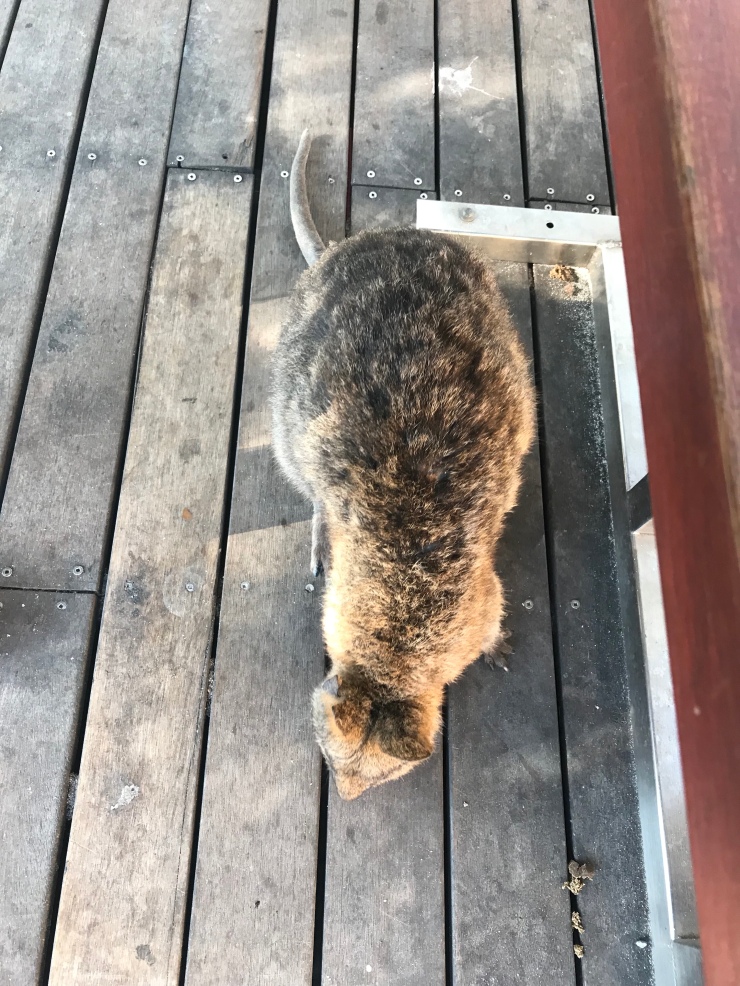 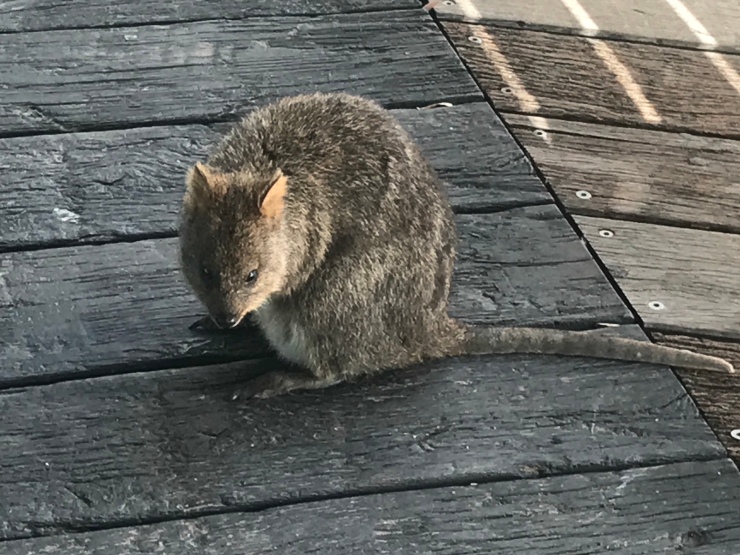 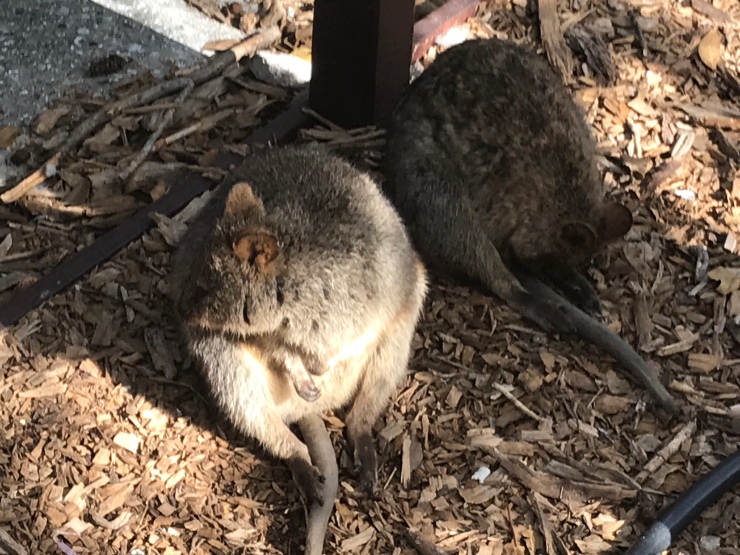 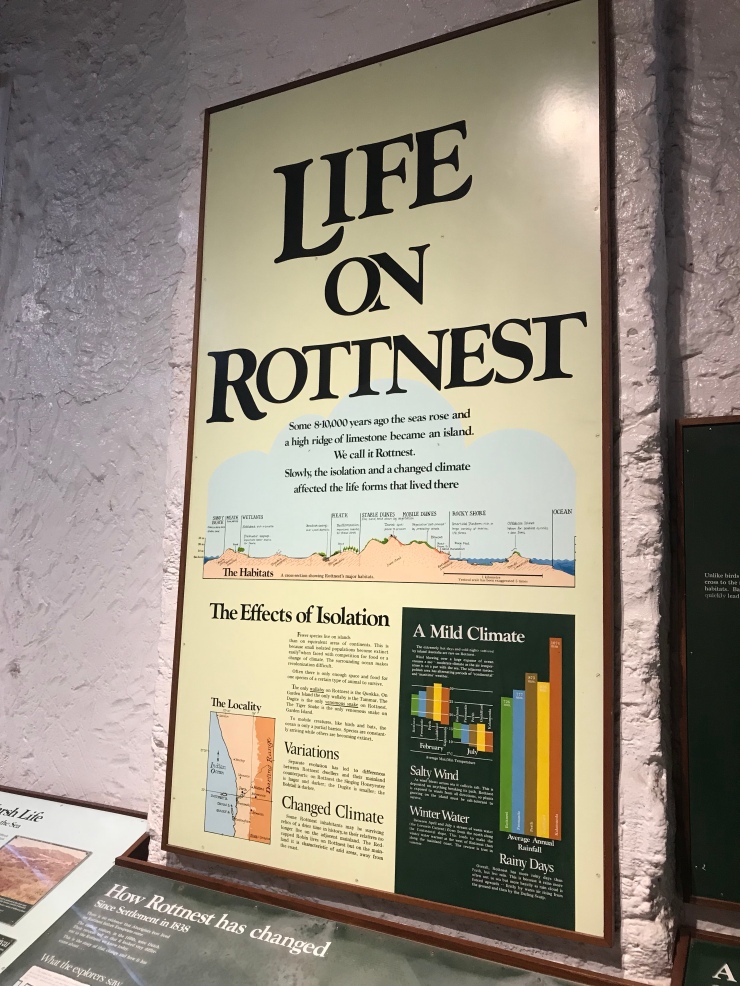 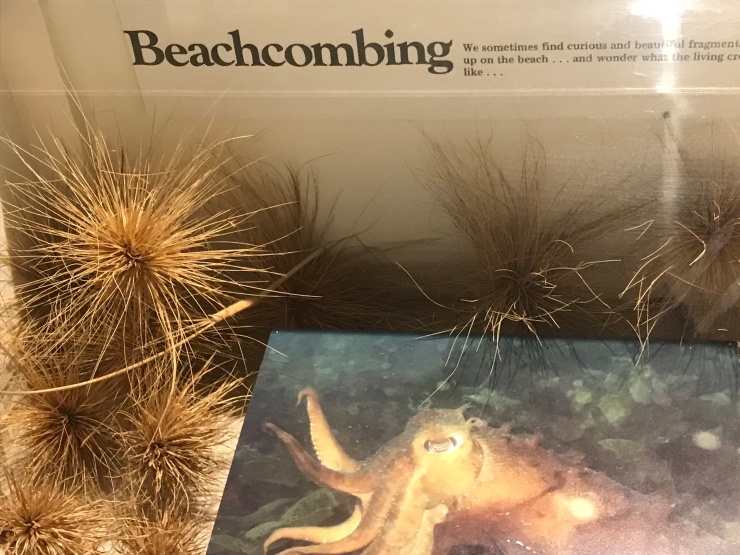 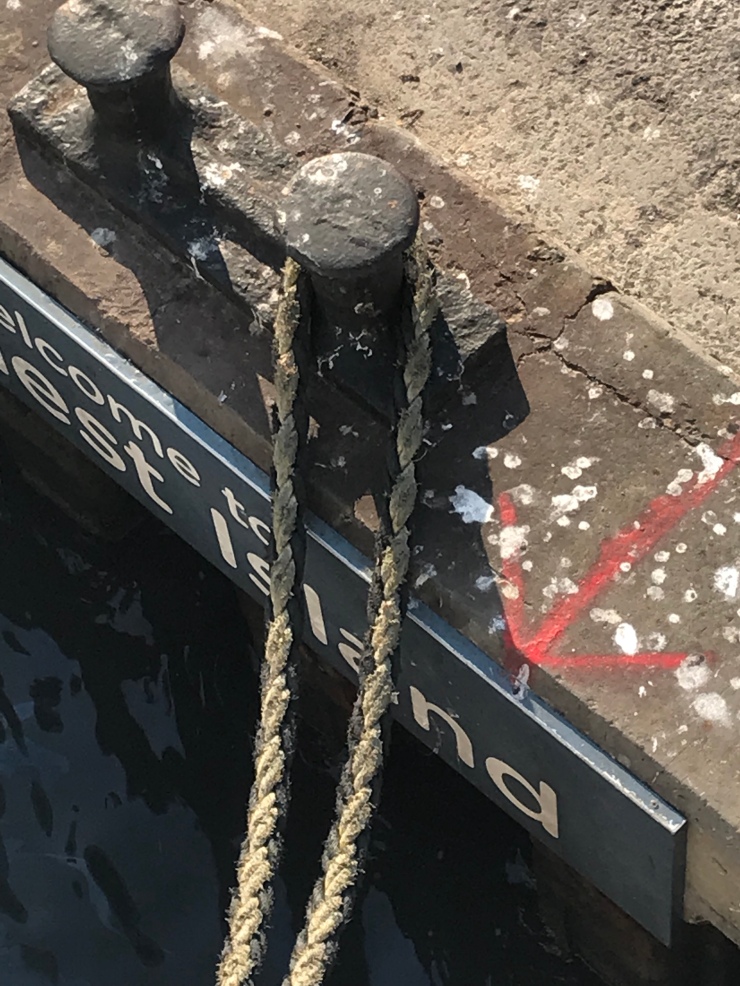 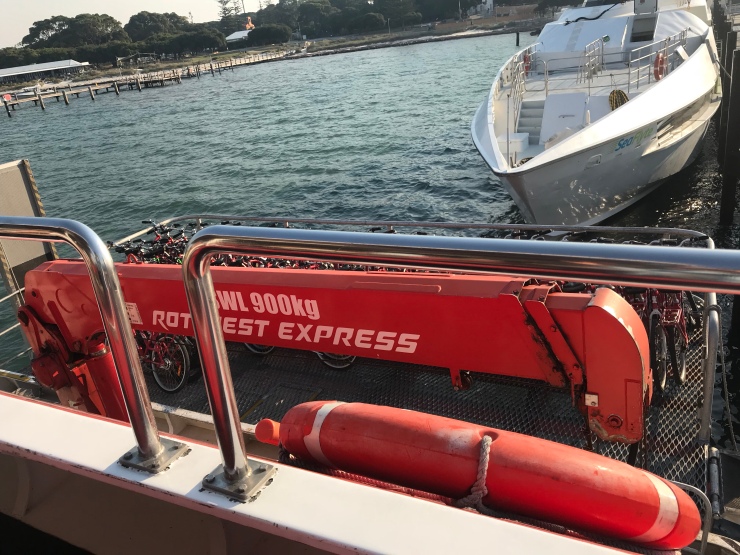 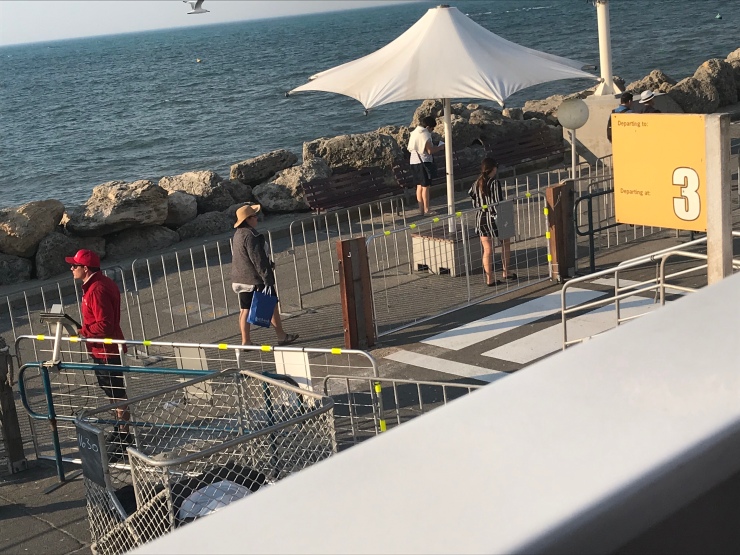 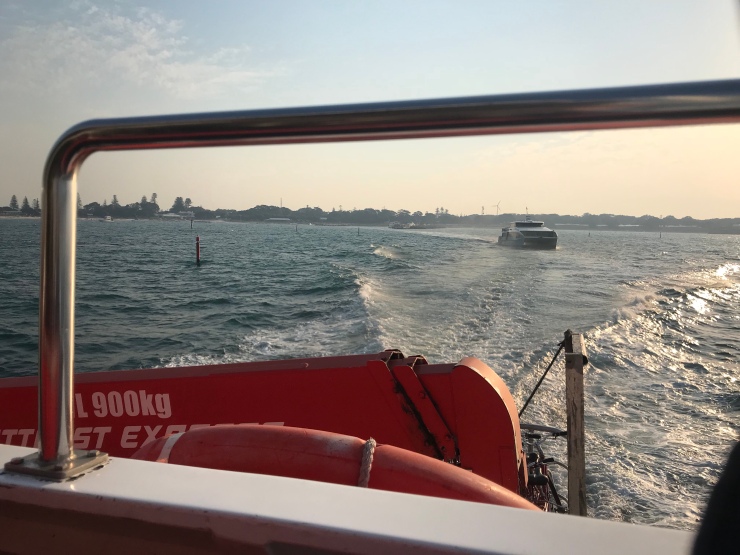 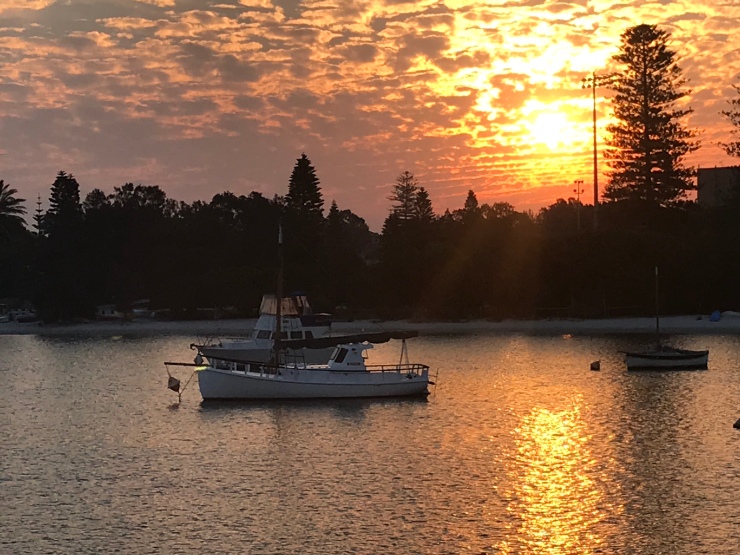 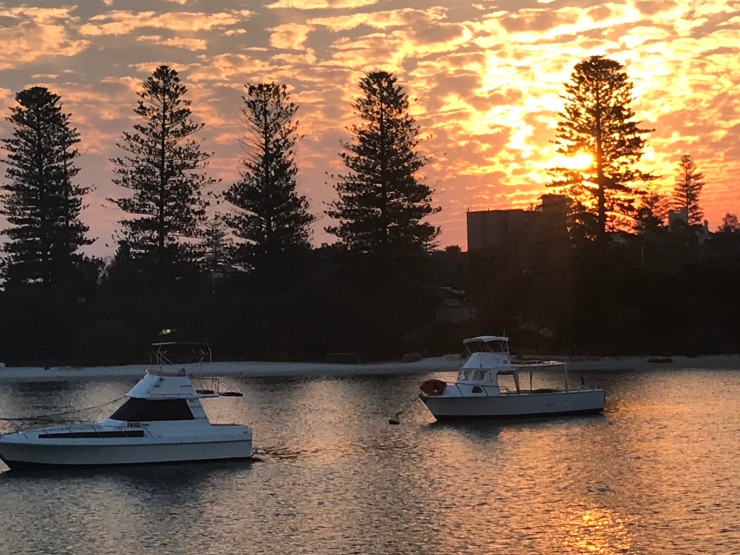 House On My Back Archives

Search House On My Back